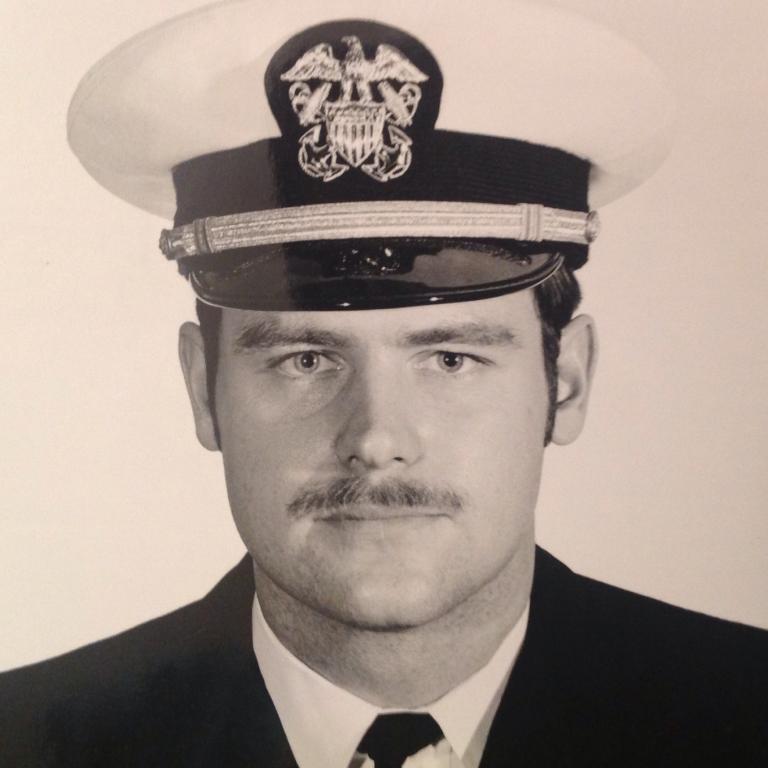 Matt O'Connell's Page
Matt O'Connell's Page
Goal: $4500
Goal: $4500
$3,305.28 raised by 40 donors
3305.28 raised by 40 donors
"CAP'N MATT"
From MSN's analysis of Facial Hair:
"If your guy is a mustache-man, he deserves major props. The 'stache is the only difficult part of a beard, making it hard to eat, kiss, etc. ... For a man to voluntarily take on the hardest part of the game ... it's a sign that he bows to no challenge, least of which being the number of negative stereotypes that so unfairly haunt the mustache."
'Nuff said. 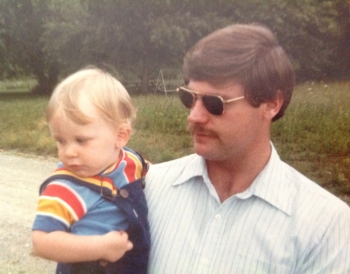 There was a day Scott had no 'stache - and mine was TRULY sweet!  Check him out and follow him, too, as he tries hard to match the old man - 'stache and $$...
WEEK ONE:
Well, given the limitations of the new web site, I can't post a pregress picture as I've always done in the past.  But fear not, I've included one as an attachment in the weekly e-mail update and will continue to do so, so you can check it out there.  (And if by some chance you've landed here and aren't on my distribution list for those e-mails, let me know and I'll remedy that:  mpo182@live.com.)
Progress is slow going so far in this annual farce (my 'stache, certainly not the cause!!).  I'm late getting my "announcement" e-mail out (and have been justifiably called out on that by several) and so a pitiful showing at week one.  No funds raised yet and the 'stache, as always, is a weak one at week one.  Yet it seems to be itching earlier than in the past and, of course, Barb stopped the kisses on day one.  Even forehead pecks are getting an "ouch" already.  Clearly I need to get with the conditioner sooner rather than later.  But who am I to compalin?  IT'S FOR THE KIDS!  Scroll down and help me out.  You can't assist with the lip worm, but you sure can do good for the kids.  LET'S GROW THIS THING!
WEEK TWO:
Again, you'll need to check out my progress photo attached to my update e-mail.  But be forewarned, if you're here before you've checked the photo, it's a closeup, so it's a little bit of a shock when you open it.  But I pretty much needed to do a closeup so the 'stache can be seen.  There is SOME progress, enough that it shocks me when I look in the mirror.  Besides always expecting a 25 year old (Hey - I've progressed from thinking I'm still 18, anyway), the lip growth is still enough of a surprise that a horrified double-take is pretty much the norm.  10 years in and I think I've finally decided I do hate the thing.  But I did get a compliment on it from a young lady I'm guessing to be in her 20s today.  Of course she also works for Scott in one of the other divisions so it may have just been out of kindness to his old man.  But... you know it's coming... IT'S FOR THE KIDS!  So who cares how ridiculous I look?  Funds are coming in and a huge Thank You! to those who've already contributed.  To you others, come on.  LET'S GROW THIS THING!
WEEK THREE:
Be sure to check out my progress this week in my e-mail update.  It is truly impressive how far I've come.  Other than urging you to go there (and if by chance you're here but not on my distribution, send me an e-mail to remedy that:  mpo182@live.com), I'll not bore you too much with my ongoing travails.  Some will recall a few years ago I forgot at about this time of the journey and mindlessly shaved a bunch of it off.  Well, almost happened again this week.  YIKES!  I do some of my best thinking in the shower, but I really need to focus on the kids and remember what this itchy thing is really about.  It's Thanksgiving, and let me tell you how VERY thankful I am to all of you who support me in any way.  The group is just shy of $450K and I'm on my way but need a good push for the next two weeks.  IT'S FOR THE KIDS!  LET'S GROW THIS THING!
WEEK FOUR:
Just a couple more days.  The 'stache is pretty much done, and on Saturday it'll be done and GONE.  I swear this year it's really been more itchy and I'm not a happy camper when I look in the mirror.  You can be the judge, look at my final picture in my e-mail update.  I will say I haven't had any strange stares this year, or kids pulled closer as has happened in the past.  In fact, and I'm sure I could have imagined it, but a woman of a certain similar age actually smiled at me today.  So maybe it's not as bad as I'm thinking.  No, that was all in my mind, it really is that bad.  But this suffering?  IT'S FOR THE KIDS!  If you haven't yet contributed, I can use a push across the finish line.  (Remember it's like a fund raising walk/run without the exertion, thus the simile...)  Help us help the kids.  LET'S GROW THIS THING!!!