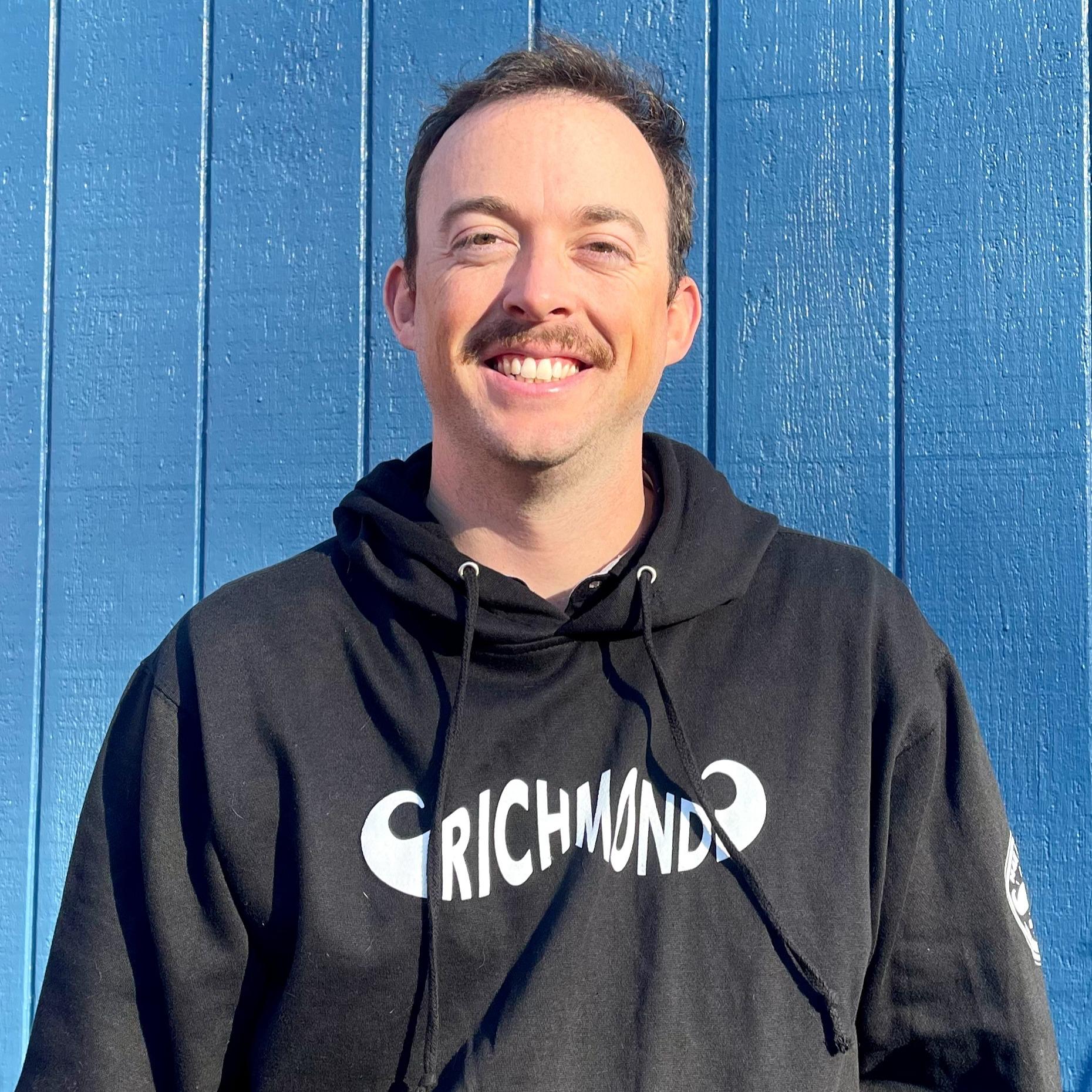 Hi. Me again. Growing a mustache, again. This is my sixth year growing a mustache, for the kids! Last year, you helped me raise over $6,000 in support of Richmond's children's charities. This year I'm trying to top that by going for $10,000!

So what is all this for? Well, M4K Richmond improves the quality of life for local children through individual fundraising, partnering with local charities and businesses, and having a little bit of fun with facial hair.  Basically we grow mustaches for a month as a marketing tool to raise money for local children's charities. In 2021, we had over 200 growers raise and donate over $600,000 to ASK, SCAN, Children's Hospital Foundation of Richmond, Feedmore, and many  more. This year we have nearly 300 Growers again who are shooting to raise even more for twenty great charities.

In 2020, I was asked to join the Board of Directors for M4K Richmond. It's been an honor and privelge to serve on the board as we continue to grow, literally and figuratively, in support of children in the Richmond region.

M4K Richmond, Inc. is a volunteer-run organization that was founded in 2003 with the goal of raising money for local children’s charities while having fun growing mustaches.

Inspired by the National Mustaches for Kids chapters in California and NYC, two Richmond-area philanthropic geniuses took a leap of faith and grew their first mustache.  After being spiritually and piously enlightened by the magic of 1) having a mustache and 2) helping children’s charities; the pair began their annual campaign to relentlessly recruit Growers and brand the M4K Richmond organization. In the beginning there was a small group of less than 10 Growers with limited mustache growing potential.  Membership has grown each year with over 200 Growers sporting sweet mustaches during this past growing session.  In 2010 M4K Richmond was incorporated and received recognition as an official 501(c)3 non profit public charity by the IRS.

Through the years, M4K Richmond has enlisted the efforts of thousands of brave Growers who collectively have raised over $2,900,000 for Richmond based children’s charities such as The Children's Hospital Foundation, Greater Richmond SCAN, The ASK Childhood Cancer Foundation, Feed More, and more. 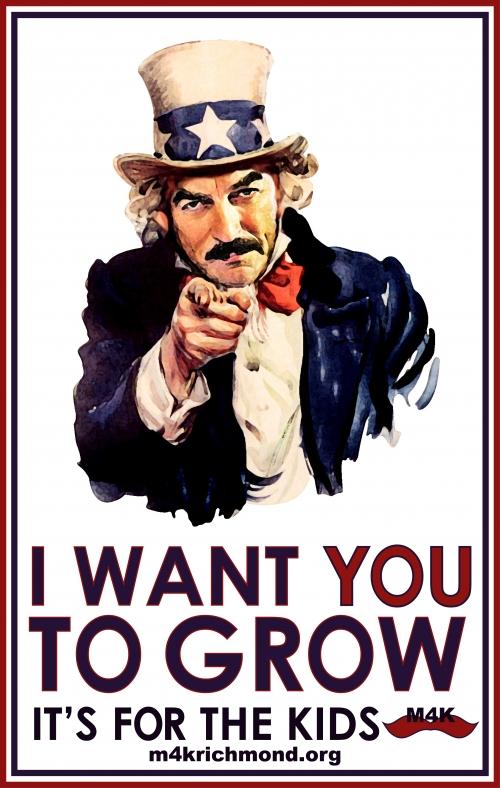 To donate, please click on the "Donate Now" link below

or you can mail checks directly to our charity headquarters at: